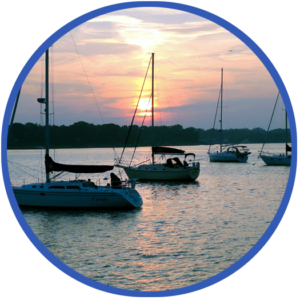 In 1903, when local businessman William M. Hyde turned out the first issue of the Port Washington News the town was a rural community on the cusp of dramatic growth which would continue unabated well into the twenty first century. For over 110 years the reflection, and analyses as well as the detailed reporting offered by the Port Washington News have a unique place in the life of our community. 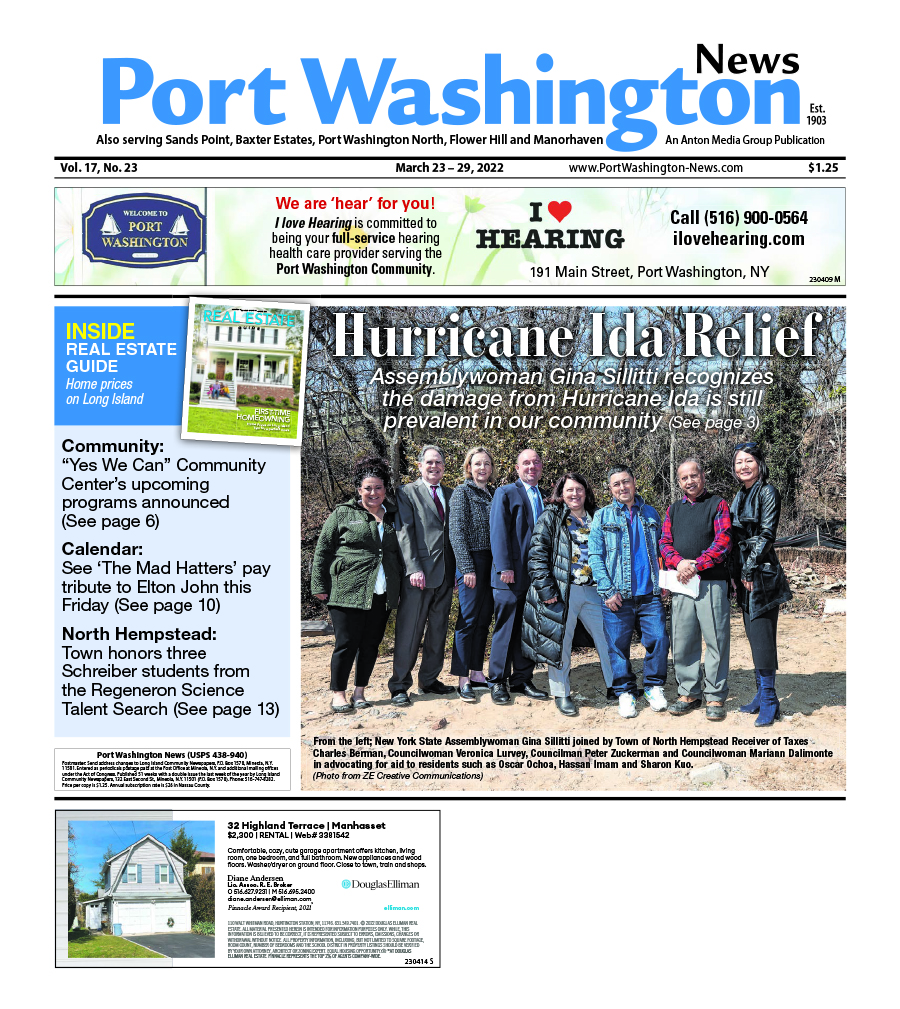