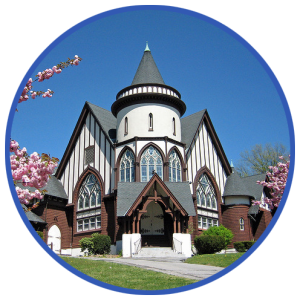 The Record Pilot has served the areas of Glen Cove, Sea Cliff, Glen Head, Glenwood Landing and Locust Valley since 1917, acting as a loyal source for local news and community events, from local business and commerce, to emerging artists and athletics.

Error: Feed has an error or is not valid.