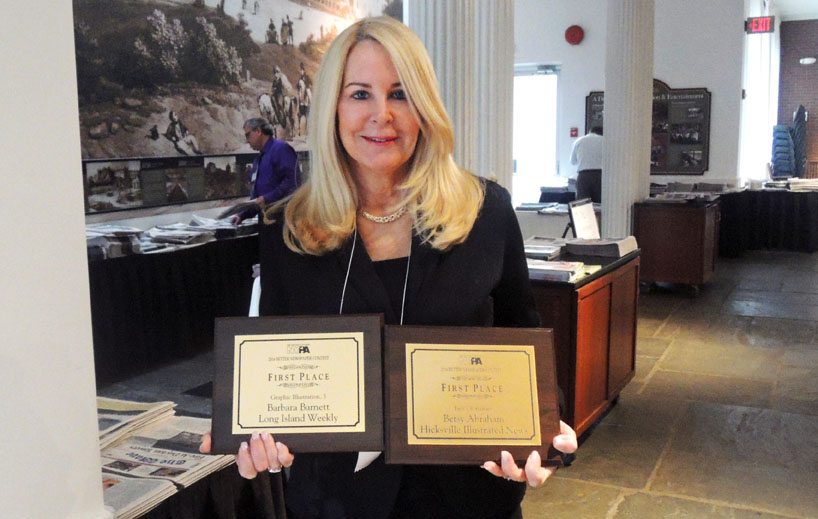 The group of 16 local newspapers, plus arts and entertainment publications Long Island Weekly, Boulevard and a host of community-minded magazines, took home awards for its editorial work, as well as its creative design team.

“I’m so proud to be a part of the New York Press Association,” said Angela Susan Anton, publisher. “Year in and year out, we display the talent needed to earn multiple awards. I believe our adherence to quality in writing and the look and design of our papers is our driving force in community journalism.” 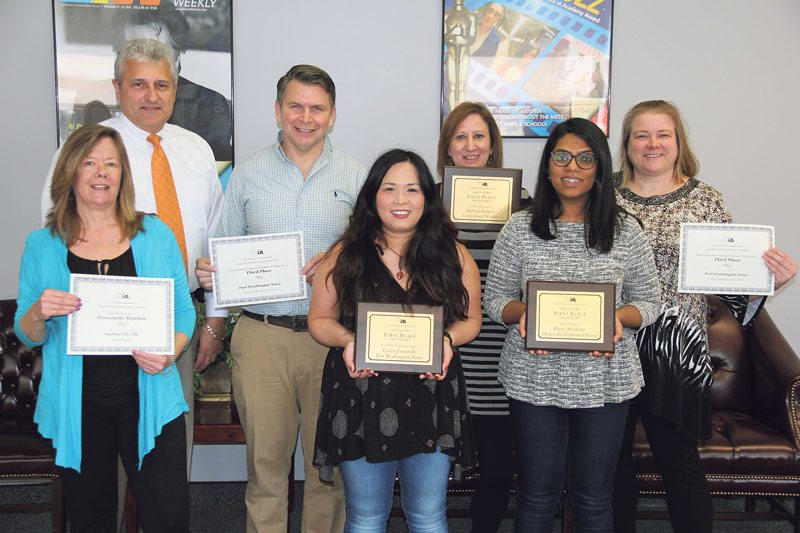