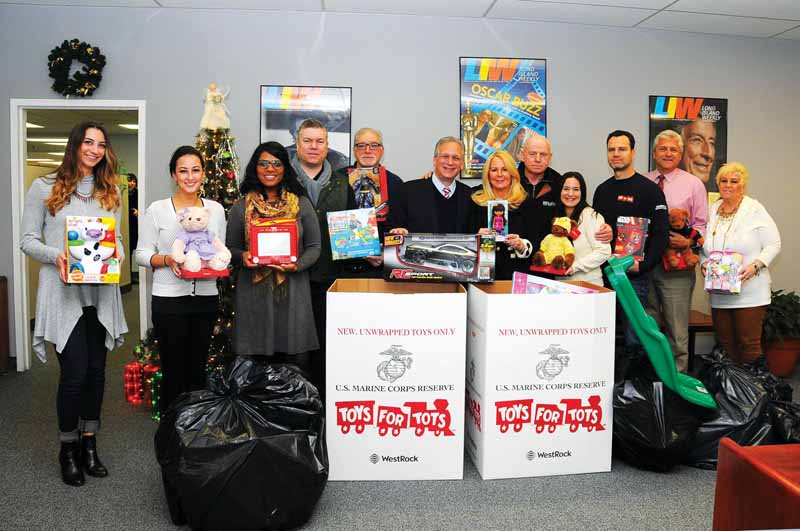 “Toys for Tots is a wonderful program that delivers joy to thousands of disadvantaged children,” said Mangano.

The U.S. Marine Corps Reserve Toys for Tots Program collects new, unwrapped toys during October, November and December each year and distributes those toys as gifts to needy children in the community in which the campaign is conducted.