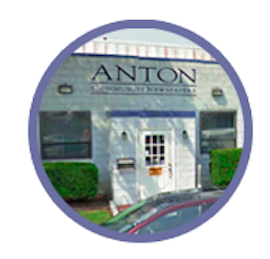 Anton has seventeen weekly newspapers rich in tradition that serve some of the wealthiest neighborhoods in New York State. From our oldest titles, The Roslyn News and Oyster Bay Enterprise Pilot respectively founded in 1877 and 1880 to our newest title Long Island Weekly founded in 2013.

We specialize in short-run geo-targeted magazines. Some of the publications are Manhasset, Gold Coast, Port Washington, and Great Neck magazine. We are scheduled to produce 10-12 magazines a year with valuable features dedicated to the North Shore of Long Island and its respective neighborhoods.

Our award winning editorial team has focused efforts on an online web site to complement the weekly print product with expanded as well as unique coverage. The web site and social media options are used to connect with the loyal Anton readership as well as gain a new audience with the weekly community news which is second to none.